September 15 to October 15 is celebrated as National Hispanic Heritage Month recognizing the contributions and influence of Hispanic Americans. The month-long celebration commences with September 15, marking the anniversary of independence of five Hispanic countries from Spain: El Salvador, Guatemala, Honduras, Nicaragua, and Costa Rica. Additional independence days include Mexico on September 16, Chile on the 18th, Belize on the 21st, and finally Puerto Rico on September 23rd. Initially a week-long celebration, in 1988 official recognition of the anniversary was extend an entire month.

We are honoring our Hispanic and Latin Team Members this month at Hyve. Hear from Hyve employees as they share their stories and read about some of the milestones in the fight for independence and some of the ways Hispanic Heritage month is celebrated.

LEARN MORE FROM OUR HISPANIC AND LATIN TEAM MEMBERS

Hispanic Americans love music and love to dance. Often referred to as “The land of a thousand rhythms,” Colombia is home to a dynamic, unforgettable and ever-evolving musical environment. Take a listen.

Starting on the 9th of September in Guatemala, people light the “Independence Torch” and then by foot carry it through Honduras, El Salvador, Nicaragua and end in Cartago, Costa Rica on the 14th, the eve of Independence Day. environment. The torch has now become an important national symbol for Costa Ricans. 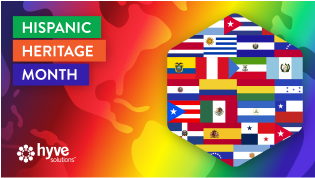 BELOW WE HAVE HIGHLIGHTED SOME OF OUR THE MILESTONES IN THE FIGHT FOR INDEPENDENCE AND SOME OF THE WAYS HISPANIC HERITAGE MONTH IS CELEBRATED. 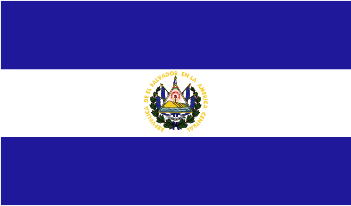 The events of the Peninsular War and the removal of Ferdinand VII from the Spanish throne inspired and facilitated a series of revolts in El Salvador and Nicaragua aimed at winning for Central America greater political autonomy. According to tradition, insurrectionists waited for a signal from the bell tower of the Church of La Merced, but it did not ring. The group later assembled on the town square outside the church where Manuel José Arce proclaimed in front of the public: “There is no King, nor Intendant, nor Captain General. We only must obey our alcaldes.” Amongst the insurrectionists was priest Jose Matias Delgado, who was later elected as a governing official. El Salvador’s participation in the independence movement is recognized as the “First Shout for the Independence of Central America.”

Upon the 50th anniversary of Guatemala gaining independence, President Miguel Garcia Granados had a coat of arms shield designed to commemorate the event. Inscribed are the words Libertad 15 de Septiembre de 1821, referring to the date Guatemala joined four other Central American states in declaring their independence after three centuries of Spanish rule. The wreath of laurel, swords, and rifles symbolize Guatemala’s pride in this victory. 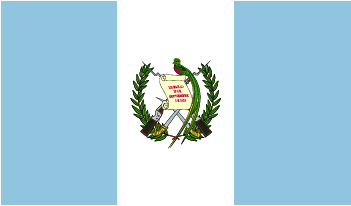 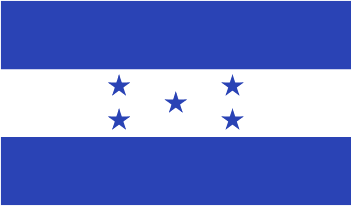 Honduras Independence Day festivities start early in the morning with marching bands. Each band wears different colors and features cheerleaders. Alongside Independence Day in Honduras, Fiesta Catracha takes place on September 15. Catracho is the spirit of the country, showing pride and patriotism and love for the nation. Typical Honduran foods such as beans, tamales, beleadas, cassava with chicharron and tortillas are served.

September is celebrated as a patrimonial month, and throughout all of Nicaragua residents hand the blue and white Nicaraguan flag outside of their homes. The commemorative activities start at schools and institutions on the first day of the month and culminate with local marching bands and a contest at a final festival at the National Stadium in Managua. 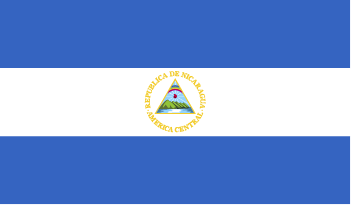 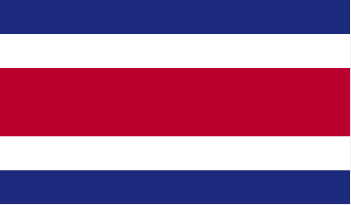 Costa Rica begins its big celebration on the eventing of September 14. Every town across the country holds a traditional nighttime lantern parade with handmade faroles, or lanterns, made by children in school. Children carry colorful homemade paper and wooden lanterns in the shape of houses and other objects meant to symbolize the 19th-century journey that brought the message of independence to Costa Rica.

On September 16, 1801, Catholic Priest Miguel Hidalgo rang the bell of his small church giving the call that triggered the Mexican War of Independence from Spain. After a decade of fighting, the liberated country adopted Mexico as its official name and Hidalgo was credited as the father of the country. The Mexican Declaration of Independence was signed on September 28, 1821. To this day, the same bell Hidalgo rang in the year 1810 is rung at 5pm on September 16. 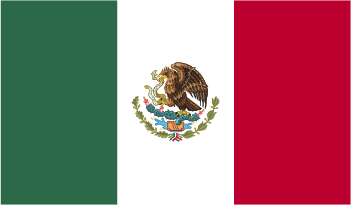